The dreary weather has returned after a few stonking days, so another dose of culture is on the cards. To be honest, we’d have dropped in to take a shufty at Rome even if it had been cracking the flags – neither of us had ever been, and it would seem rude to just trundle past.
Our trip turned out to be a real bargain. A great campsite just a few miles from the centre was less than  €20 a night thanks to our ACSI card, public transport for the day was a bargain at  €7 and the entrance to the Colosseum was free because it was the first Sunday of the month!

They say that a lifetime’s not enough for Rome (Roma, non basta una vita!) but after a whistle stop tour of the Colosseum, Pantheon, Trevi Fountain, the Paletine Hill and a couple of Fora, it was all we could do to squeeze in a gellati at one of the city’s finest gelateria before heading back to the van for a cuppa. 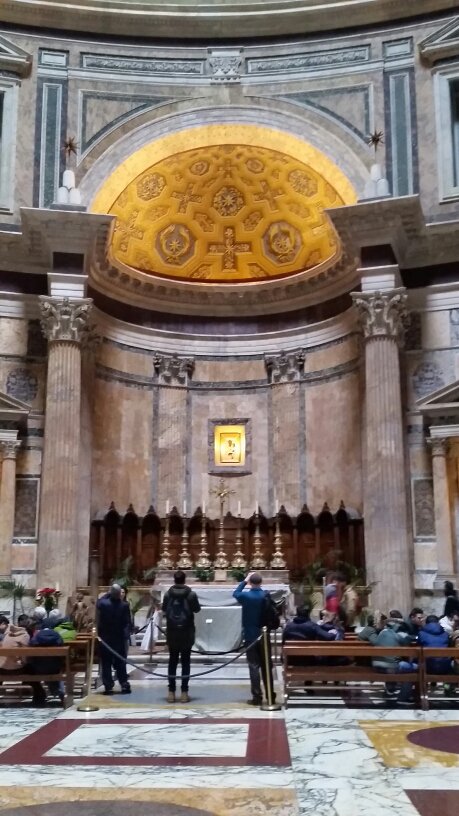 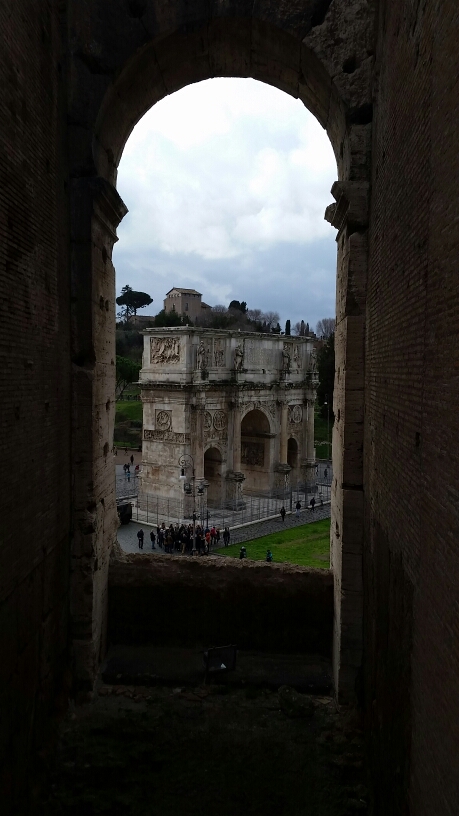 6 responses to “Roaming through Rome”