Heading down into Umbria, we’ve been for a trip down memory lane. We first  (and last) visited Ferentillo more than 20 years ago on our “little big trip”. At that time we were adopted by the local new-routing fraternity  (and also pizzeria owner) who took a shine to us partly because we had an adorable blond bambina in tow (Tash was 18 months old) and partly because we weren’t Romans  (they took exception to the city slickers coming and polishing their routes). 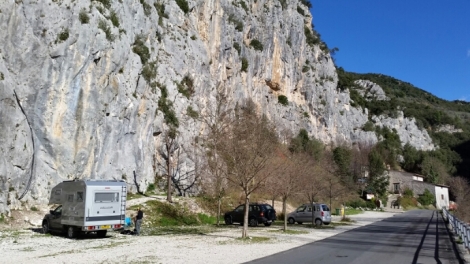 20 years on, not much has changed. The crags are super roadside and get loads of sun once it climbs over the hill opposite  (at just gone 11am). There’s a brief chilly interval whilst it warms up then it is shorts and shirtless all the way through until sundown around 5pm. 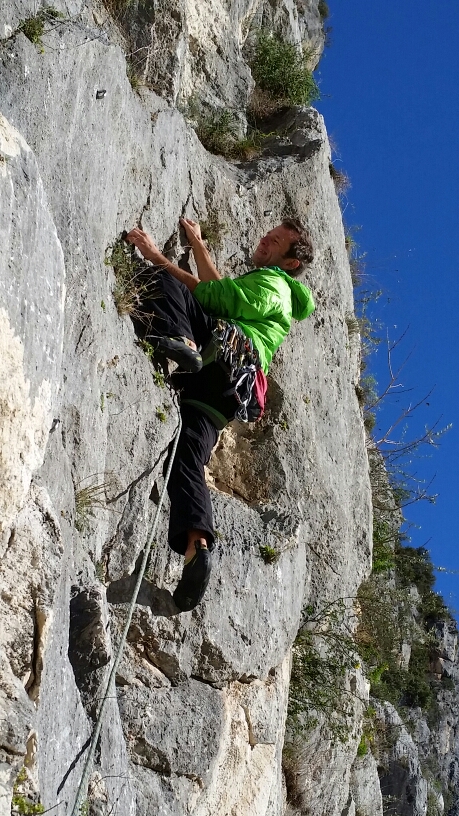 Unfortunately the Romans  (or whoever) have added a fair bit of polish to most of the routes, though there has been some development of newer replacements. On the plus side, there’s now a bar at the car park for a well deserved end of day beer. 🙂 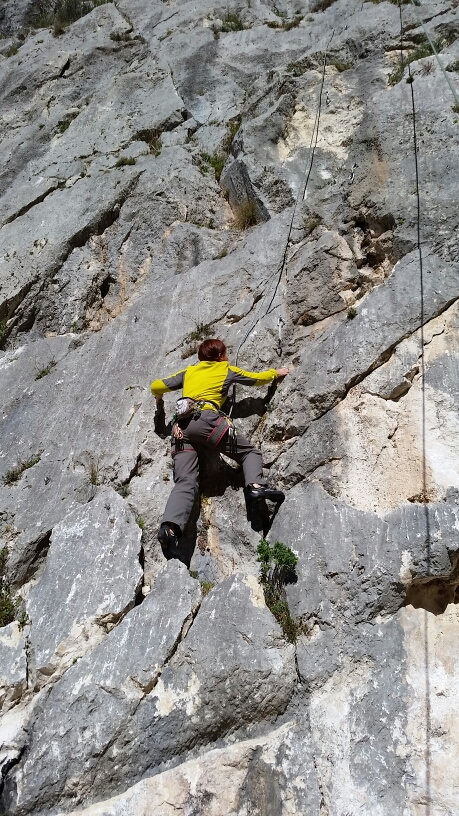