The ferry from Portsmouth to Santander really is a very civilised way to get to Spain. Rock up and roll on in the early evening, dine in a pretty decent imitation of a French restaurant, have a good kip as the gentle swell in the Bay of Biscay sooths you (flat as a millpond on this trip, though we have experienced it otherwise! ) and arrive in Spain 24hrs later – rested and raring to go! 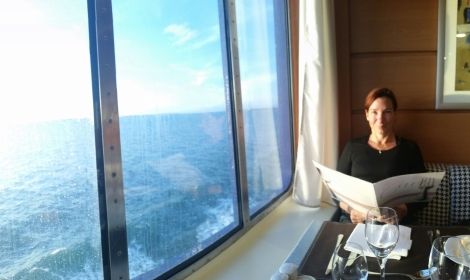 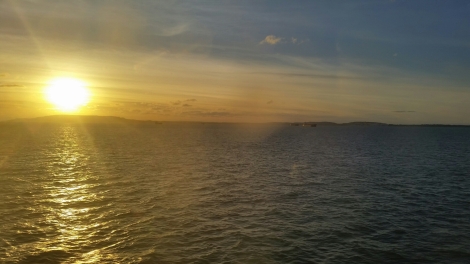 Throw in a first night’s free camping at a safari park, complete with elephants!, and the trip is off to a good start. 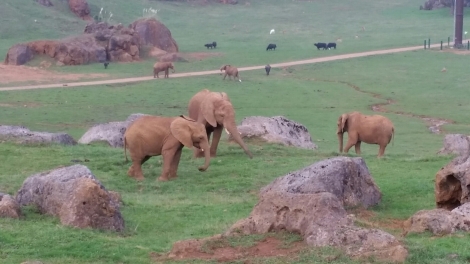 We’re planning to explore some of the Iberian peninsula that we haven’t already visited, starting in the Cordillera Cantabrica, around the Pics d’Europa, using the new Roca Verde guide as our inspiration. It’s not called the Costa Verde for nothing, and the grassy landscape and woodlands are obviously well watered, so if the weather bombs out we’ll be blasting south in search of sun!