We’ve spent the last couple of weeks reacquainting ourselves with the glories of Grit. In the spirit of ‘a change is as good as a rest’ it has been renewed an appreciation of ‘God’s own rock’ after a couple of months clipping bolts on sun kissed limestone. Worth coming home for.

We’d resisted any sports climbing in the Peak for much the same reason – it would inevitably not fare well in comparison with the Iberian stuff. …and it didn’t 😦

Intake is an impressive place, with almost 200 routes up to 30m, but it is a tad crumbly in places. Gary likens the back wall to St Govans, but you really need rose tinted specs to get the similarly. 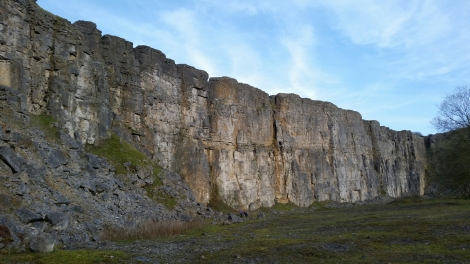 However, there are certainly some gems, like El Sergio the 30m 6a up the runnel. 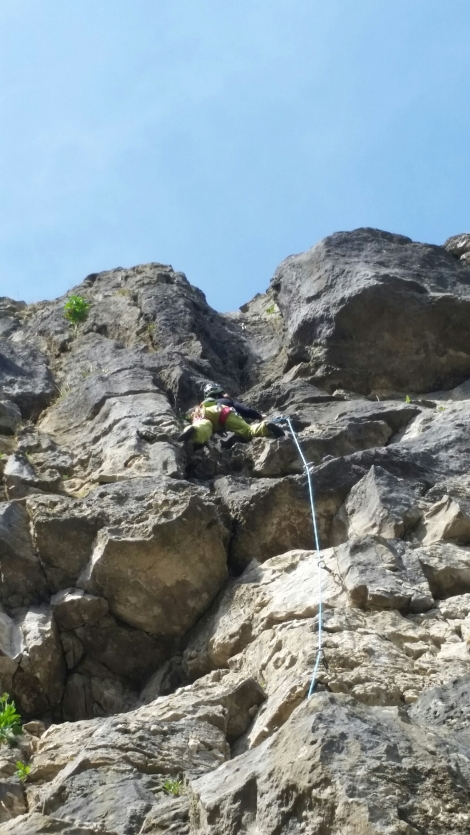 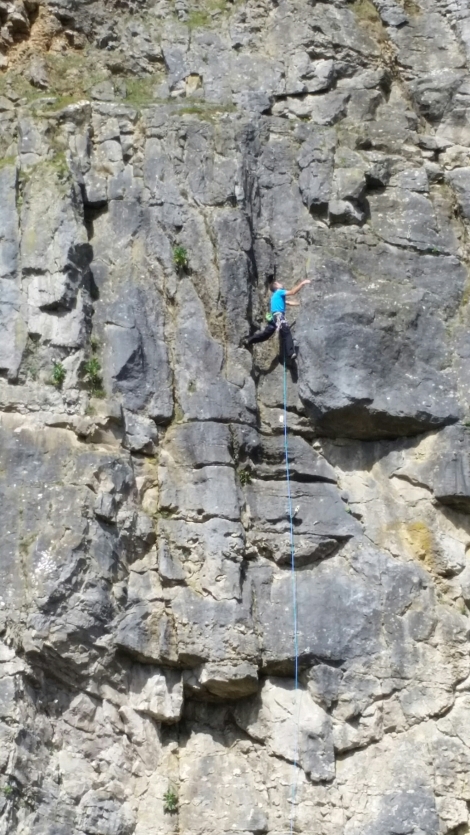 And Abrade with me,  6b up this blobby wall of chirt. 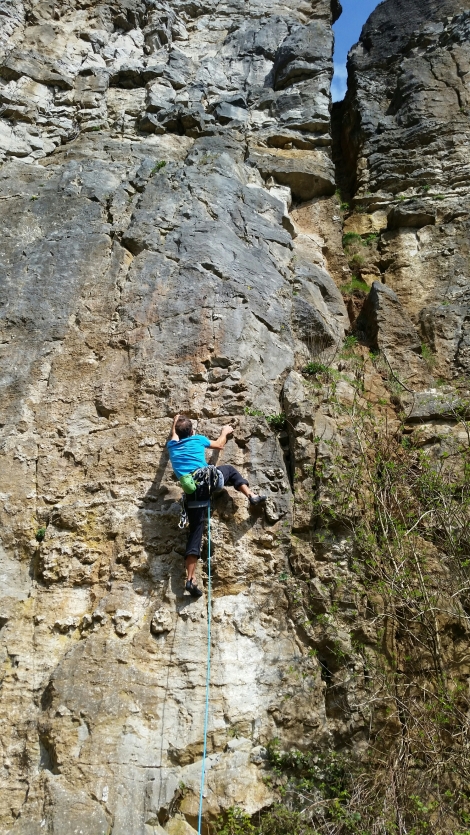