With a couple of cancellations on earlier ferries, we were relieved to board the Cap Finestrat in Portsmouth.

Less than 24 hours later, as we neared Santander in torrential rain, a text arrived from Brittany Ferries to warn of autoroute closures due to snow, and we wondered if we’d really gone 1000 miles south from home.

No point in hanging around, so it was foot to the floor to chase the sun – we finally caught up with it around Valencia, and after an overnight stop met up with Justin and Chris at Redovan… in light drizzle. A quick “café con” break saw clouds part and the crag do its magic drying trick – within an hour it was shorts and shirtless; this is what we came for! 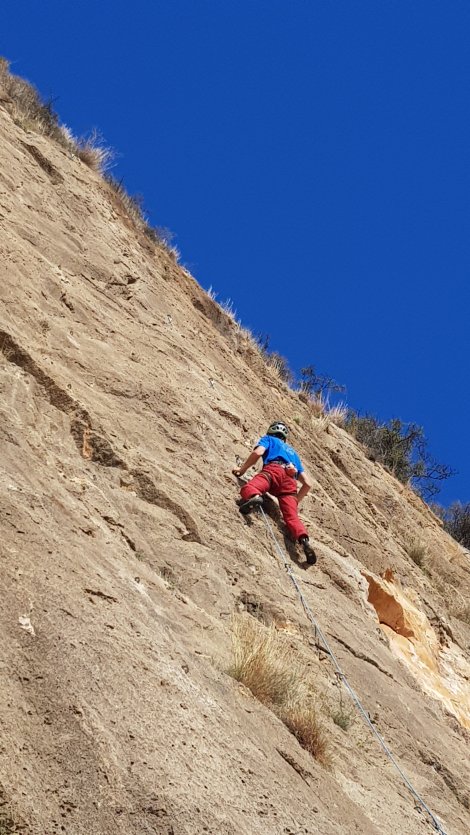 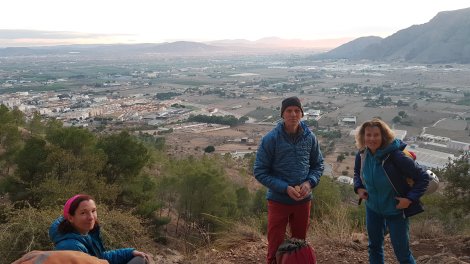 … In 72 hours we’d travelled about 2000km by sea and road and managed half a dozen routes. We’re well and truly back on the road!

2 responses to “Chasing the sun to Redovan ”